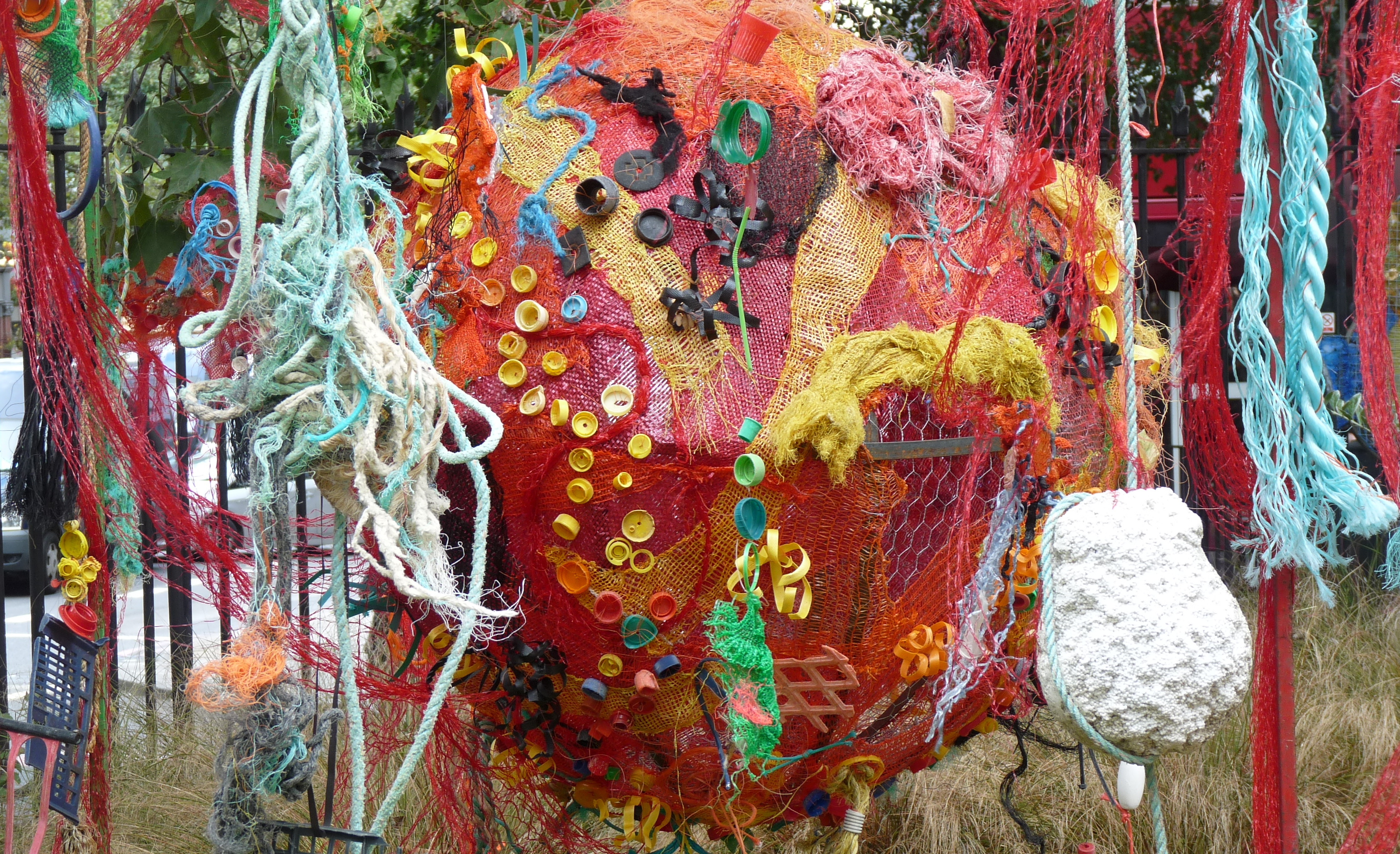 Visual art production is a fling into the unknown. It is about mistakes, fear, insecurity and something else. What is that essence of art? Drive? Repetition? My view is that it can be whatever you want it to be. I am influenced by Freudian and other psychoanalytical concepts of gaps and the unconscious. Also by social inequality. In addition, I am sure that Brecht has made me think about what would be a revolutionary art aesthetic. This doesn’t stop me from looking at a landscape or person and attempting to represent them with only the theory of colour, line and movement in mind. You, the viewer, must then come into play. 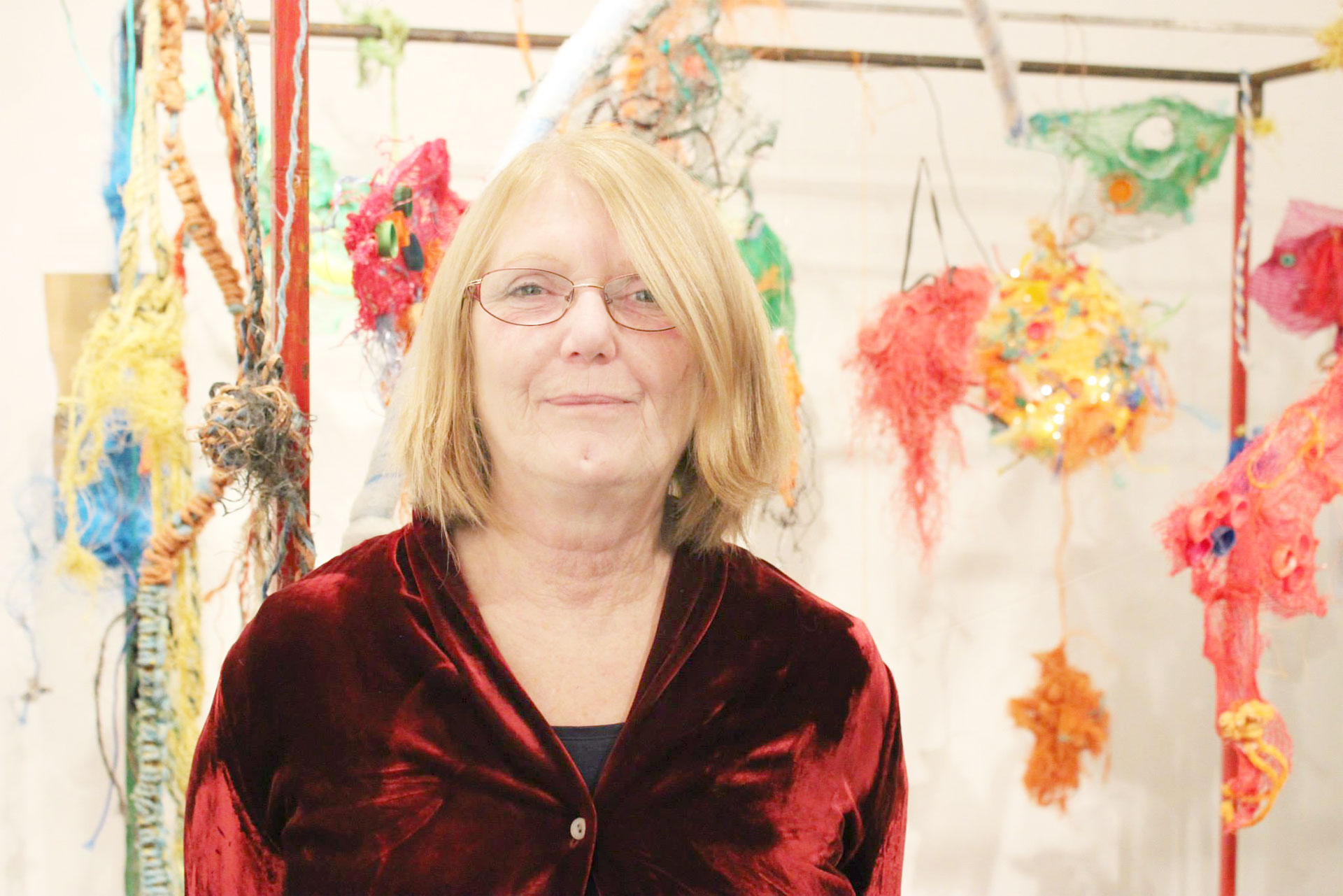 “As they say, it isn’t a book until it is opened and read. Same with art.”

I went to Wimbledon School of Art in the late 1960s on a pre-diploma course. I picked up again some 40 years later via adult education, specifically, via the Mary Ward Advanced Practice course in 2012. In between? I have a Cultural Studies degree from the North East London Polytechnic, (now East London University), an invaluable life skill. Then I ‘emerged’ from the muddy depths of goodness-knows-what. As you do. 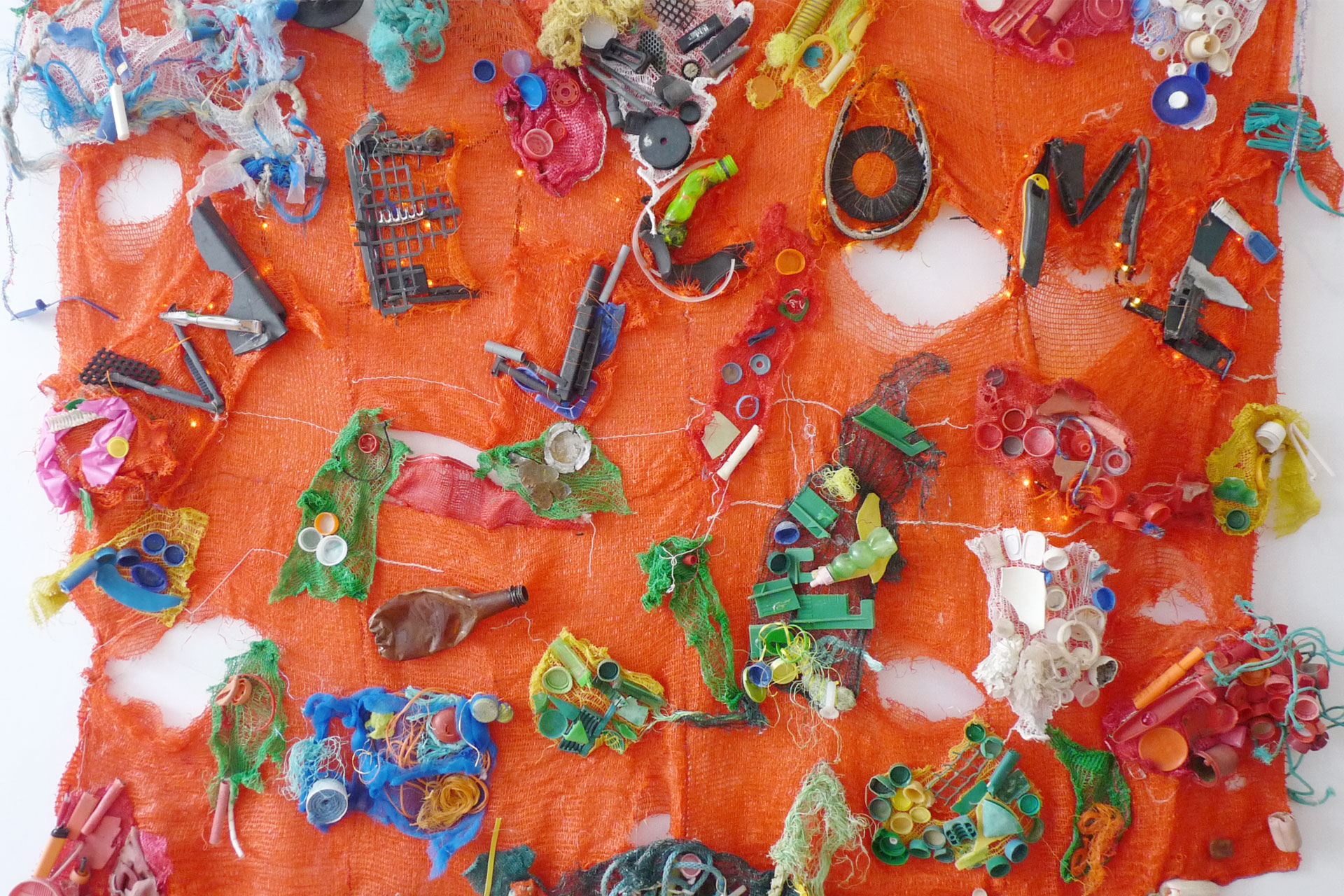 My work is experimental in 3D installations and 2D in painting, drawing and printmaking. For 3D work I use mainly recycled materials to create symbolic narratives, mixing plastics with steel. To date this has been about the celebration, plight and hopes of refugees and all global travellers arriving in England. And their baggage. In 2D I am interested in capturing movement and the patterns of nature; turning these on their heads to disrupt the stasis of the medium: paper, a canvas, wood, a piece of lino. Then again, I love landscapes and will resort to figurative descriptions when I fancy. Oh, and iPad. No holds barred in this game. 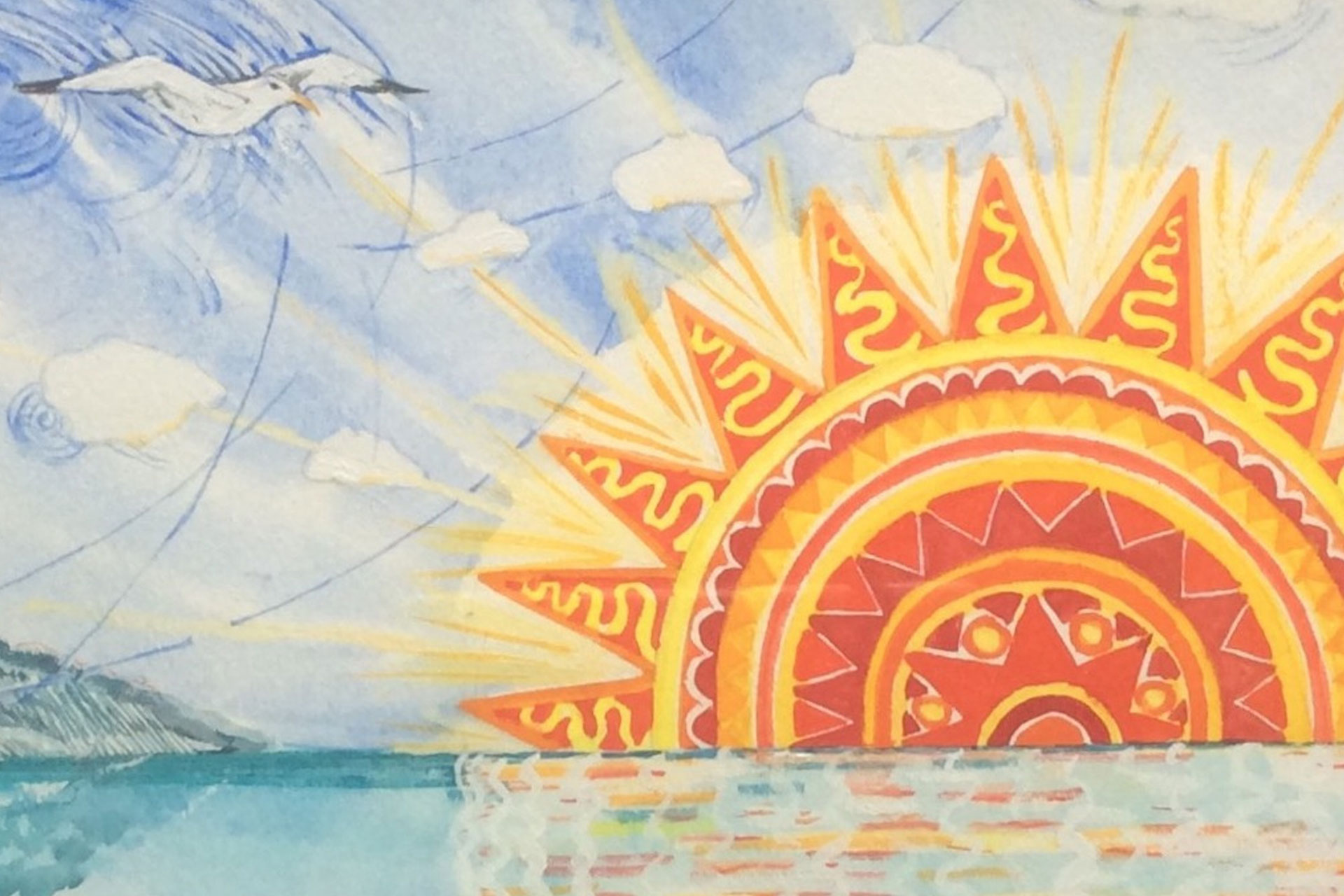 I love a good process. My work is in process. More detail can be found in statements on the different categories on this website and I will, from time to time, blog about the processes of production which can’t be left out of the picture. I mean thought, planning, ideas: these underpin the development of any piece of work and need an airing. I was accused, once, by a Stuckist, that my work was ‘conceptual.’ I love a good compliment. What hasn’t got an idea or more lurking behind the finished product? I hope you enjoy my work on this web site.

Artwork by artist Mary Knight; explore each section for more. Unauthorised use and/or duplication of this material without express and written permission is strictly prohibited. 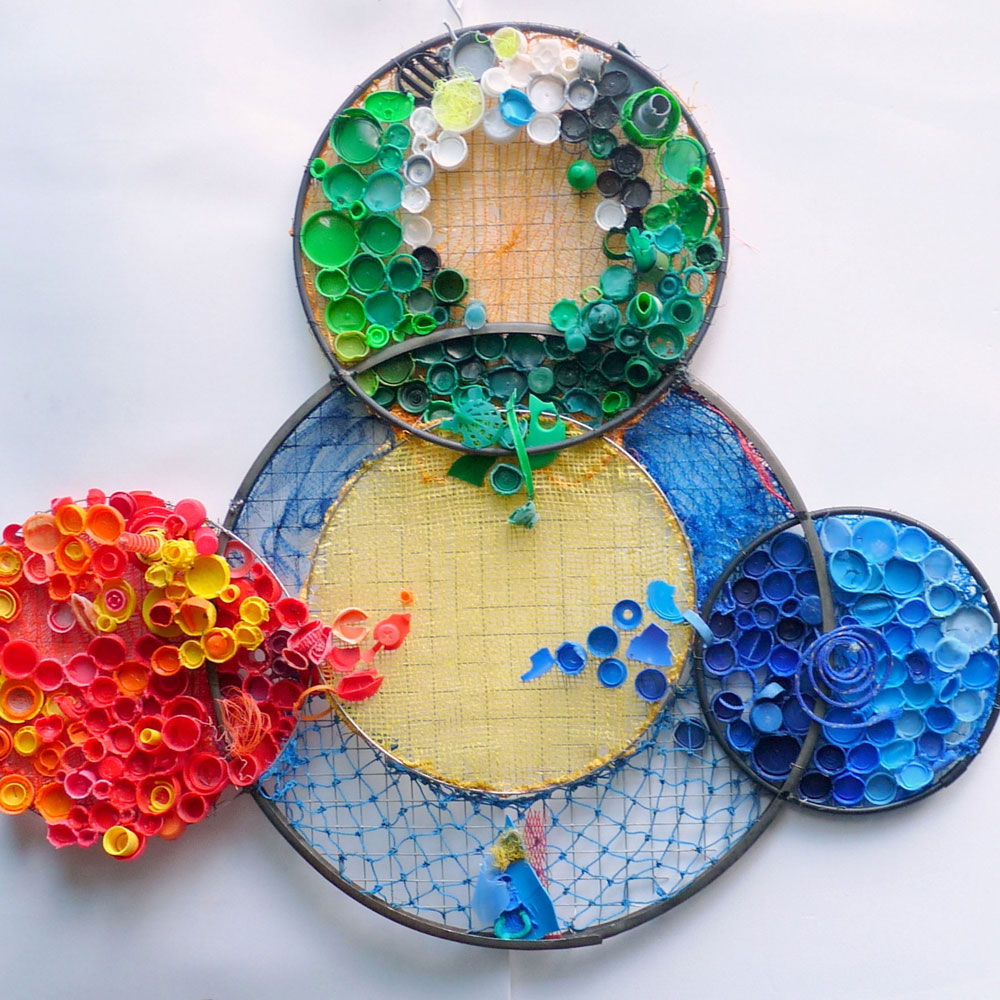 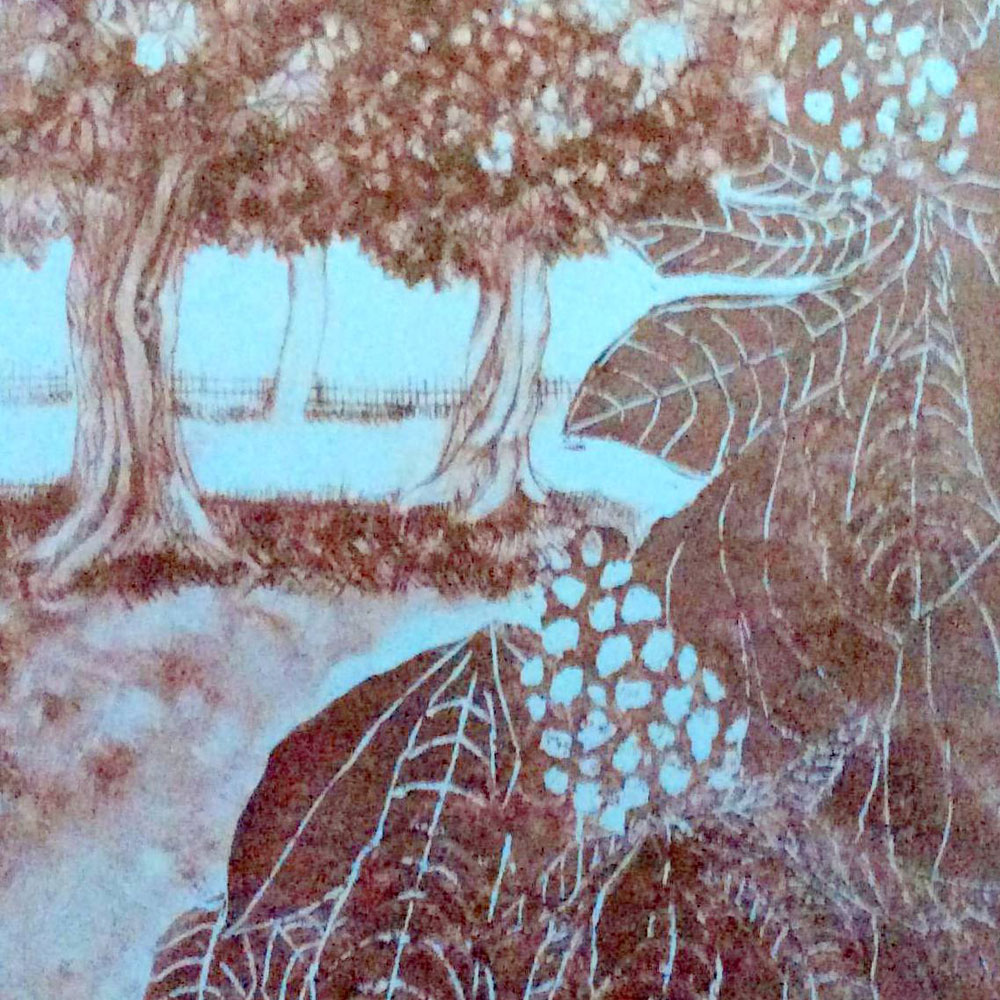 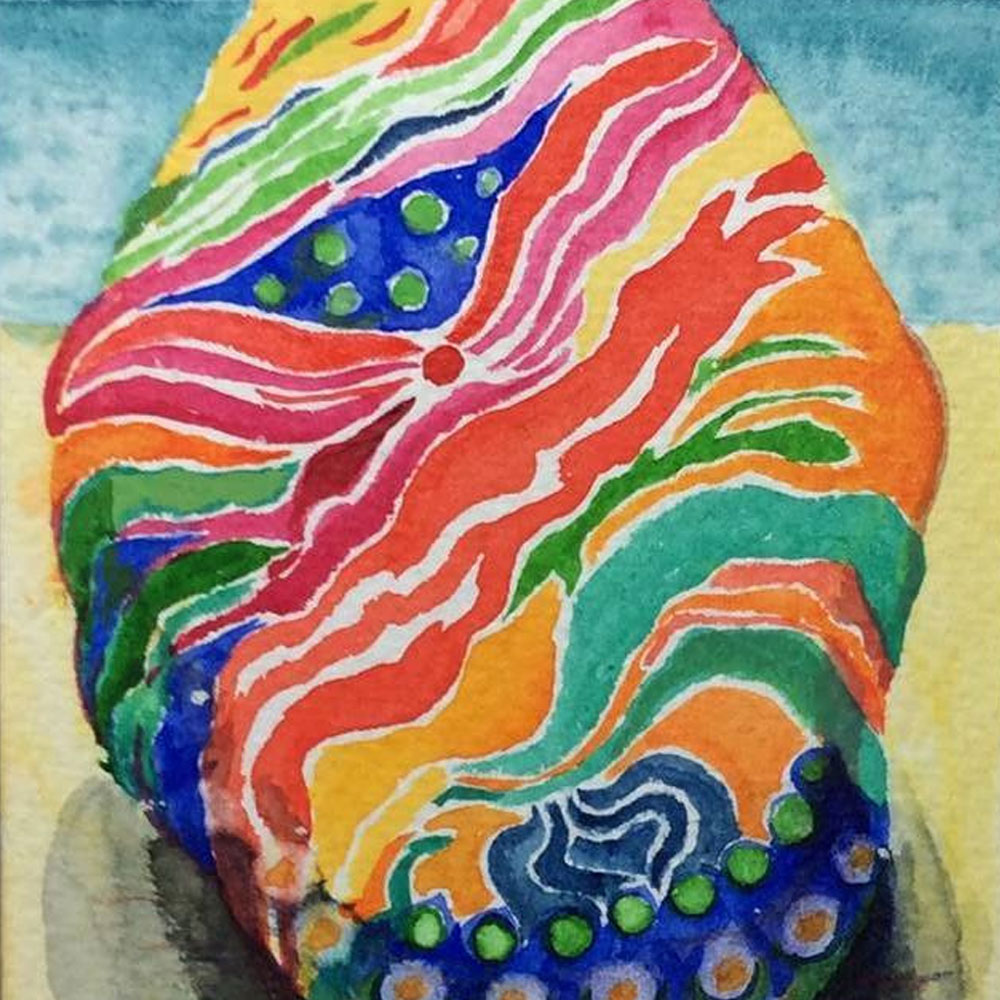 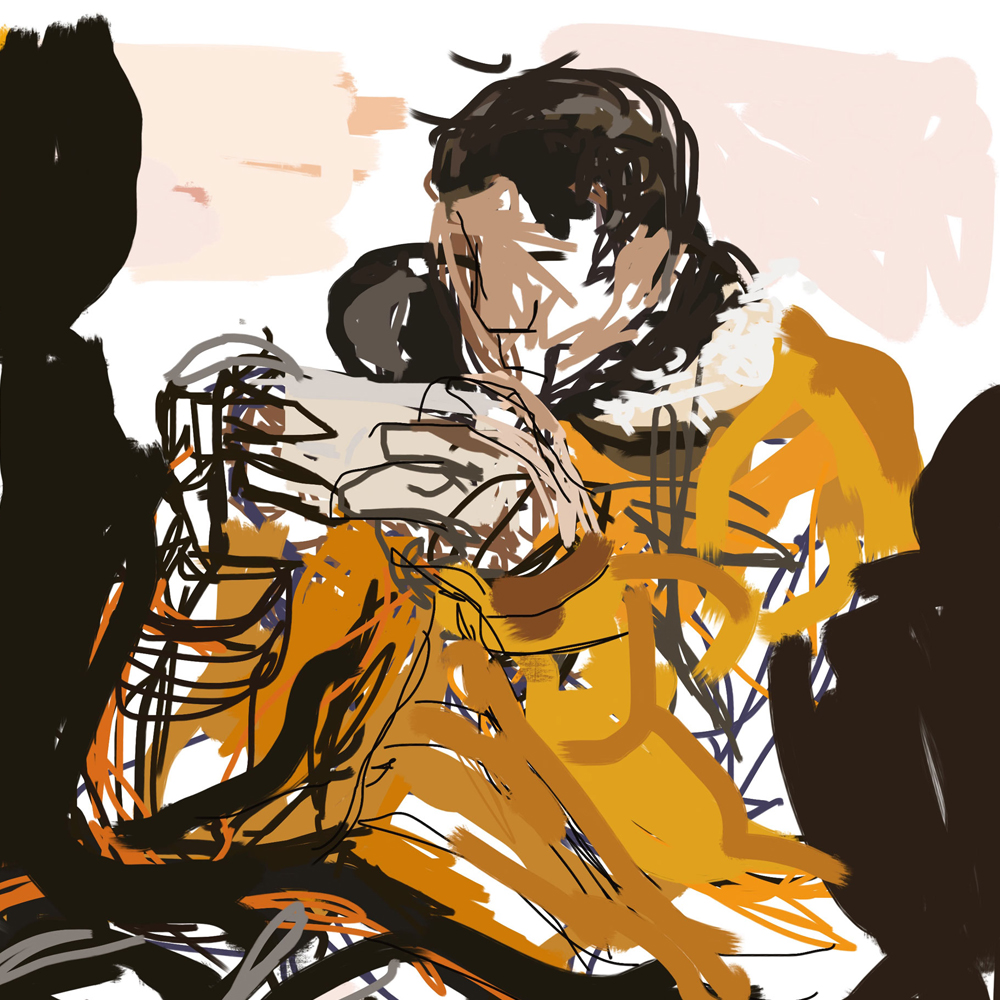 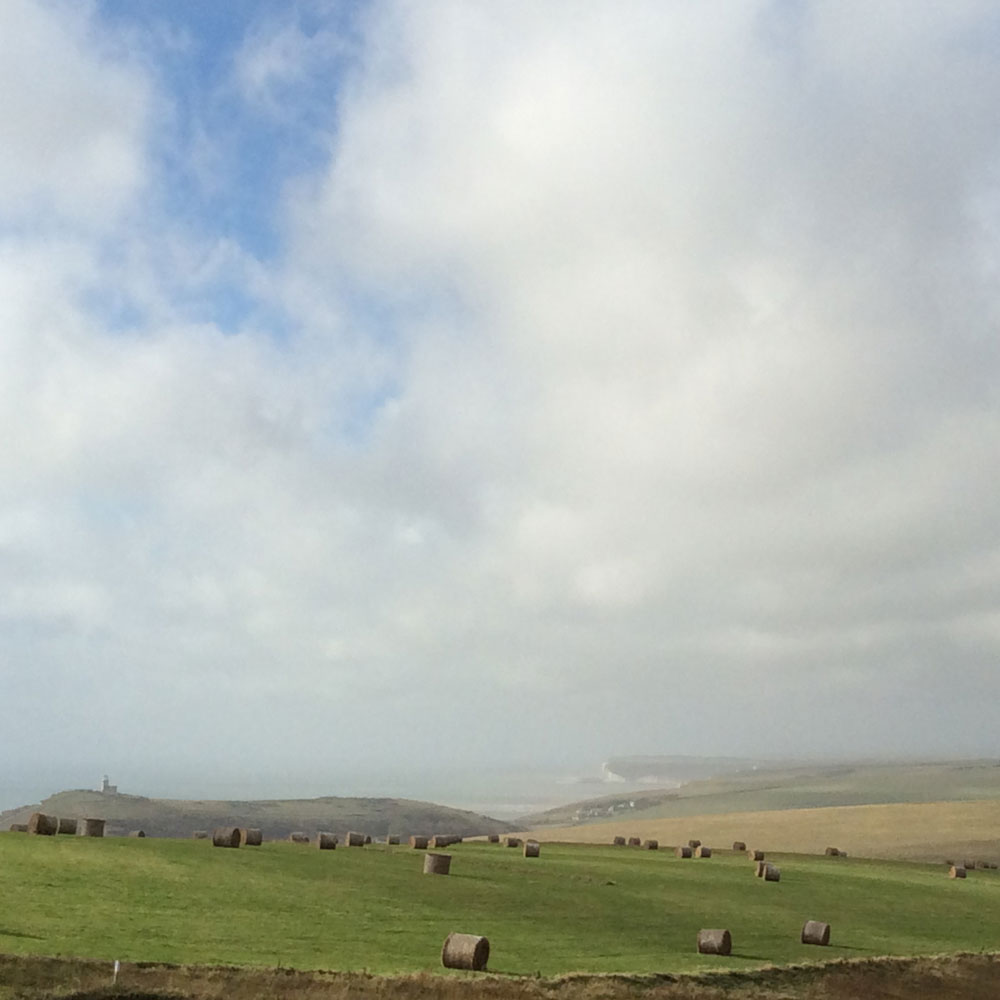 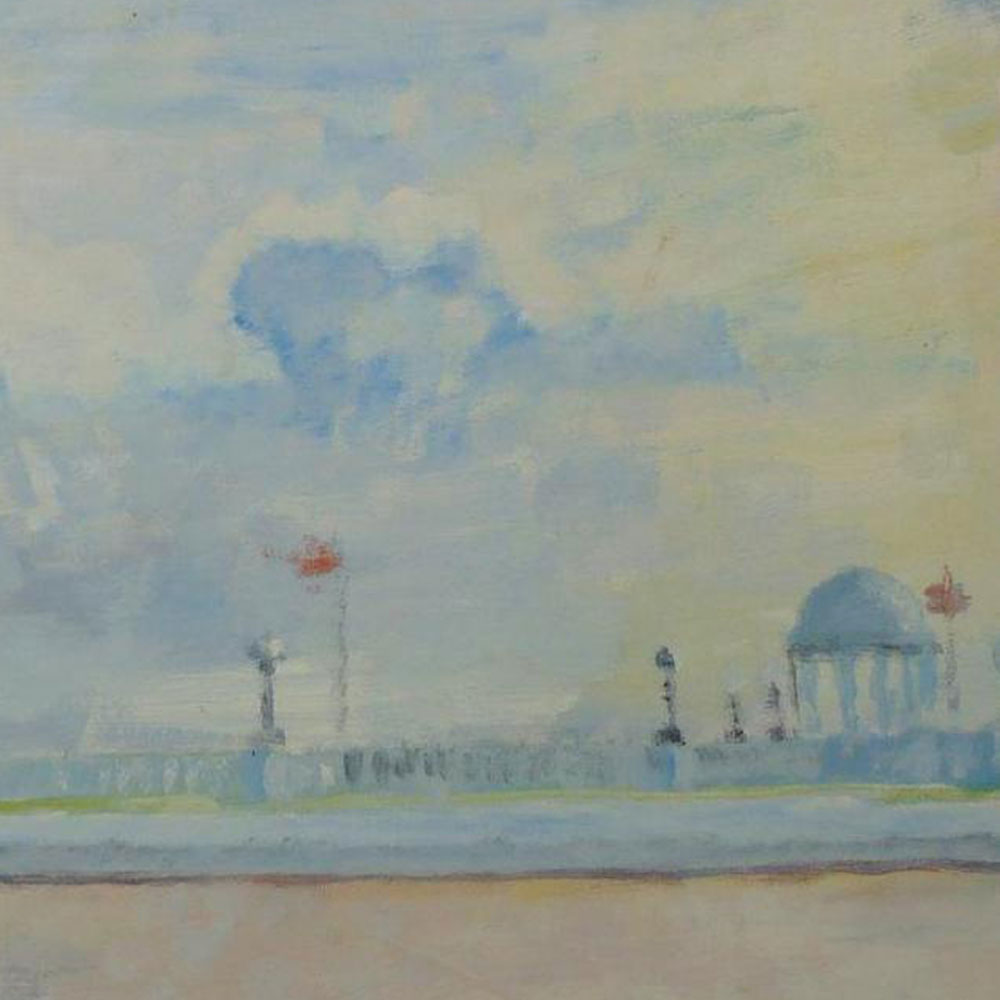 I have taken part in exhibitions since I took up art again in 2012 following successful open call applications, as a part of group shows (including the thriving east London artist networking group Creative Bloc), and in support of several fund-raising events where work has been sold to support refugees as well as artists with additional learning needs through the Artbox charity. In addition, I have a great interest in curation. To this end, I co-curated the outdoor 3D show, On the Brink, which formed a large part of the Leytonstone Arts Trail in 2016, with fellow sculptor Brett Banks. This involved a hands-on involvement from beginning to end, with open call and other publicity material, the selection and placement of work and even, at one point, wielding garden shears in preparation for the show at the Quaker Meeting House, Wanstead. The success of this show has meant it will be a biennial event and the next show, co-curated again, will be in 2018. 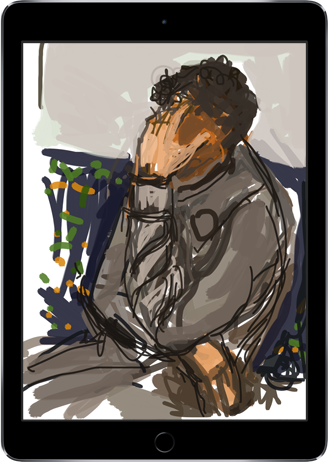 Telling it like it is? Images don’t tell the whole story. Even if they tried to, a viewer would subvert the narrative. “That’s an armchair,” s/he might say of your lovingly drawn horse at nose-bag sketch. Words also conjure images. Whilst meaning cannot be tied down to the intentions of author or artist, I will tie mine down as much as possible to tell tales around the practices and processes of art that are left out of the picture. The odd polemical device might slip in from time to time.

For more information feel free to get in touch